For the last 4 years, I’m taking photos of a process how the trees of my country are replanting.
Georgian businessman Bedzina Ivanishvili decided to create an arboretum on the shores of the Black Sea near his residence in Shekvetili.
He buys every piece of land where the tree he needs grows. That is why the territory is private property, so it is difficult to get permission to shoot.
For 4 years he plans to transport over 200 trees from different regions of Georgia to his new arboretum.
All the trees that have been replanted on his order are more than 100 years old. Replanting and transporting are too complicated processes. The soil that remains after digging trees is thrown to other plants. That is the reason all around are dying.
A transplanted tree for 2-3 years is feeding itself by the earth it was replanted with. But later it may not survive. The tulip tree, which was replanted first, did not survive into a new place. It was given to people on firewood. 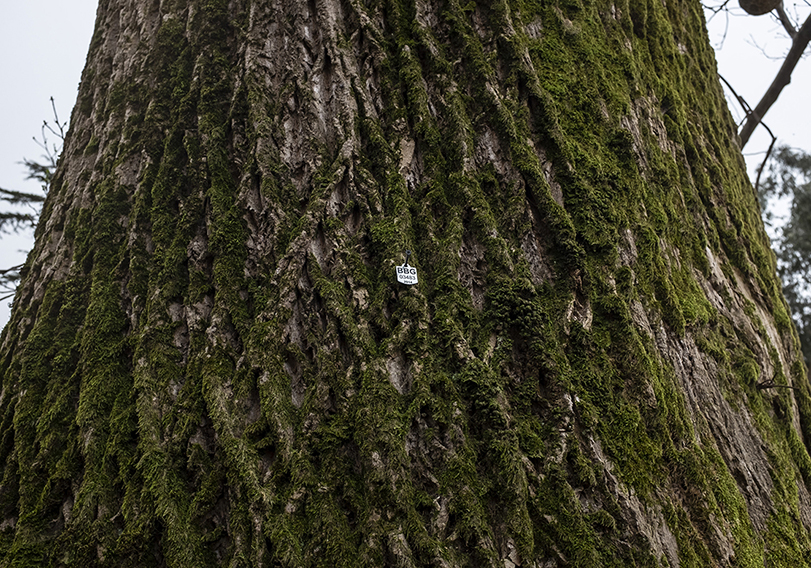 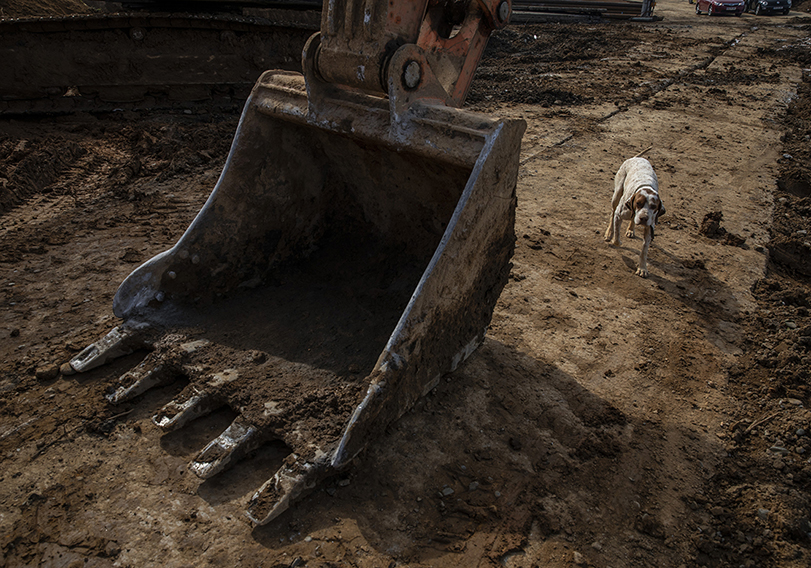 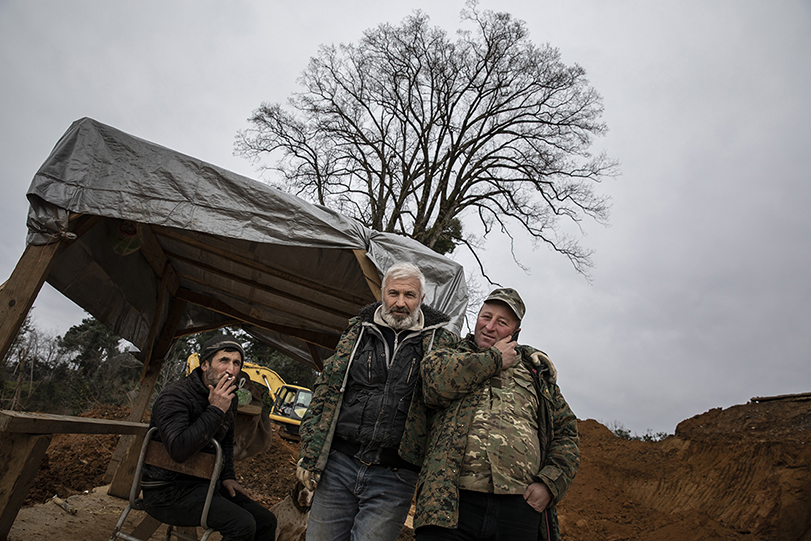 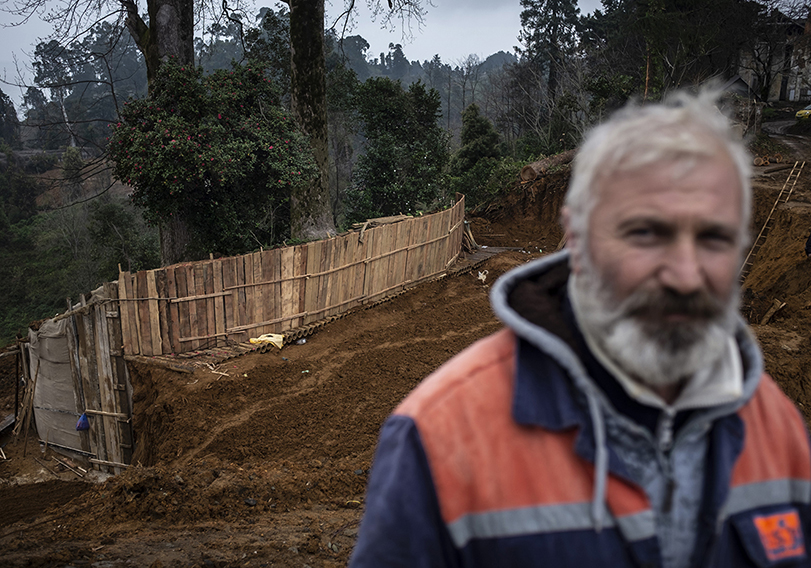 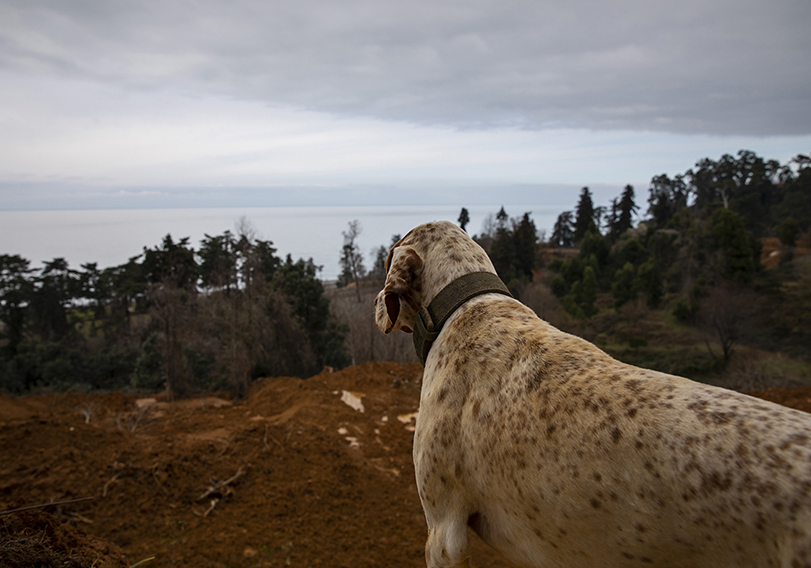 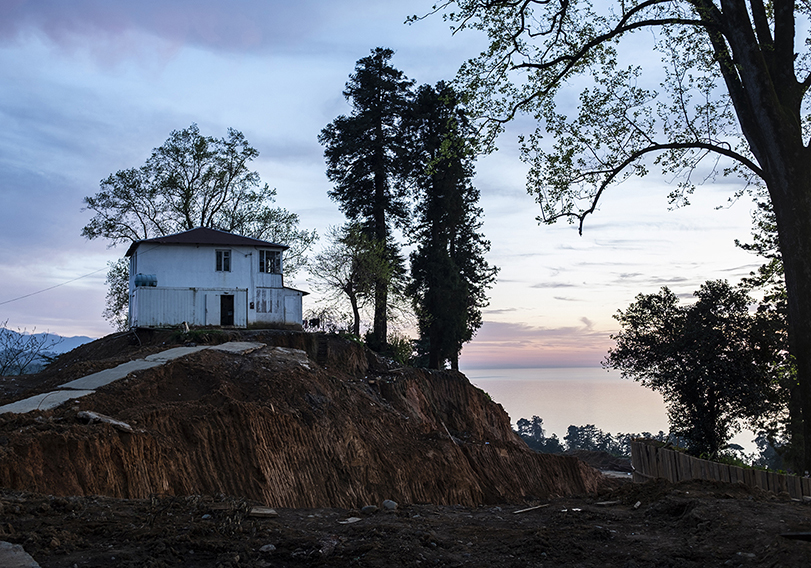 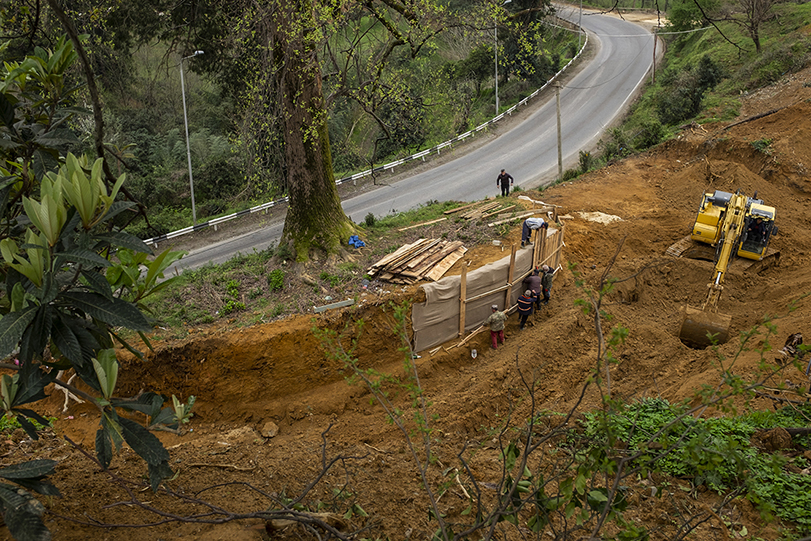 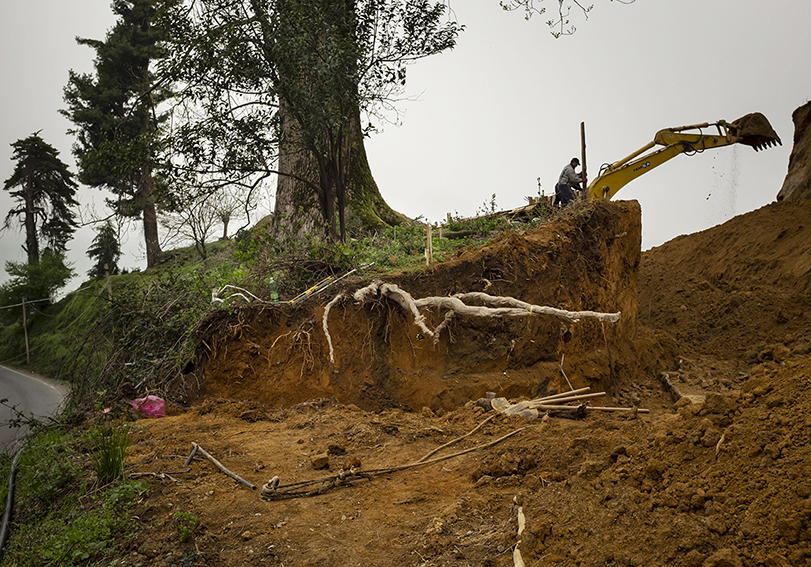 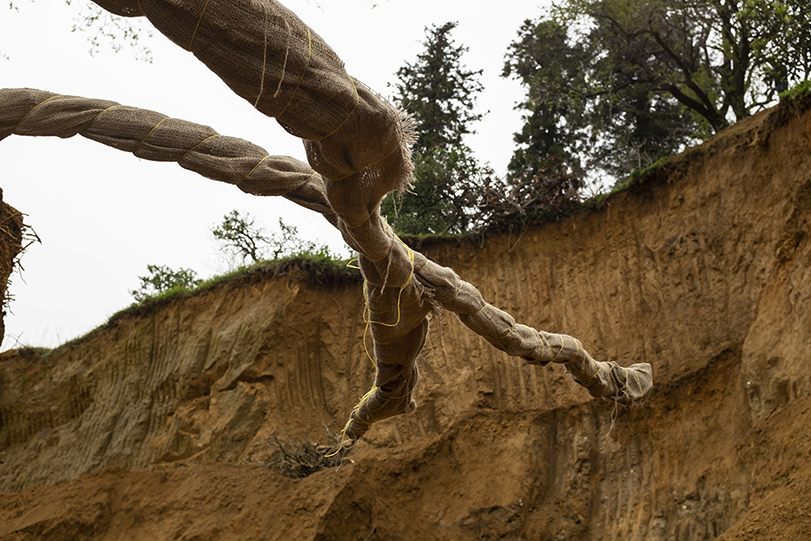 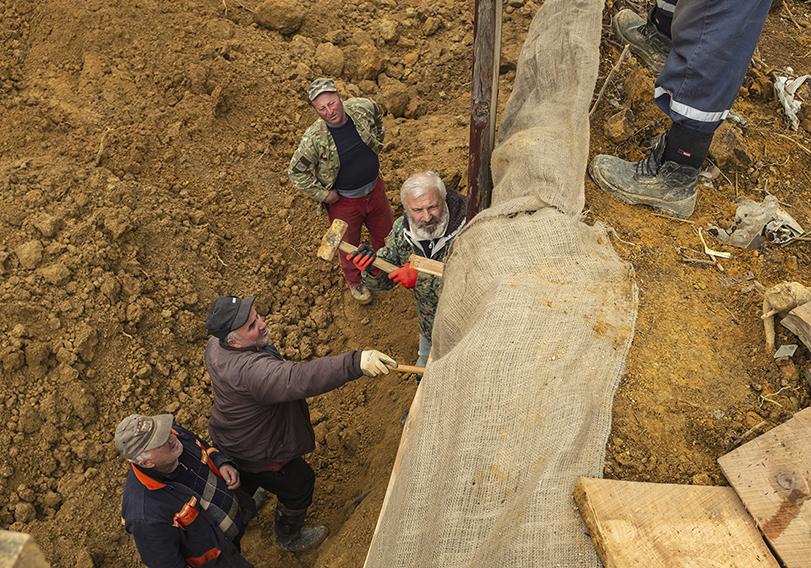 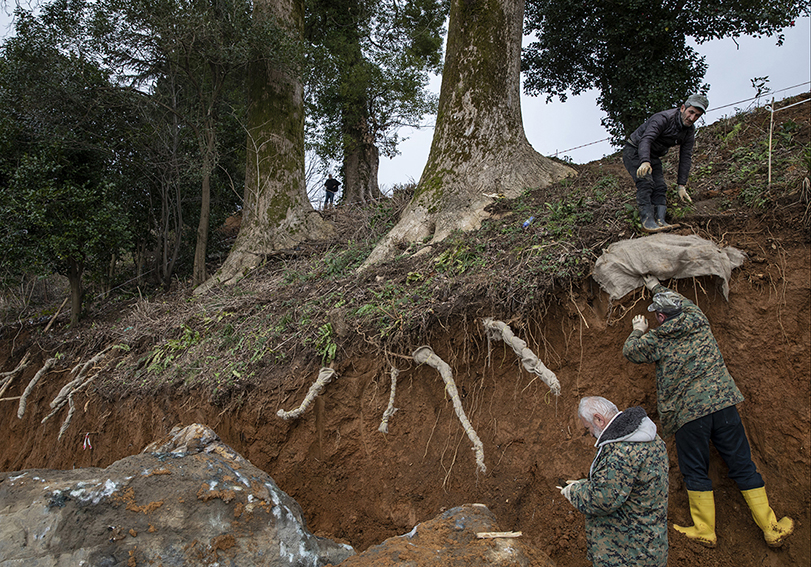 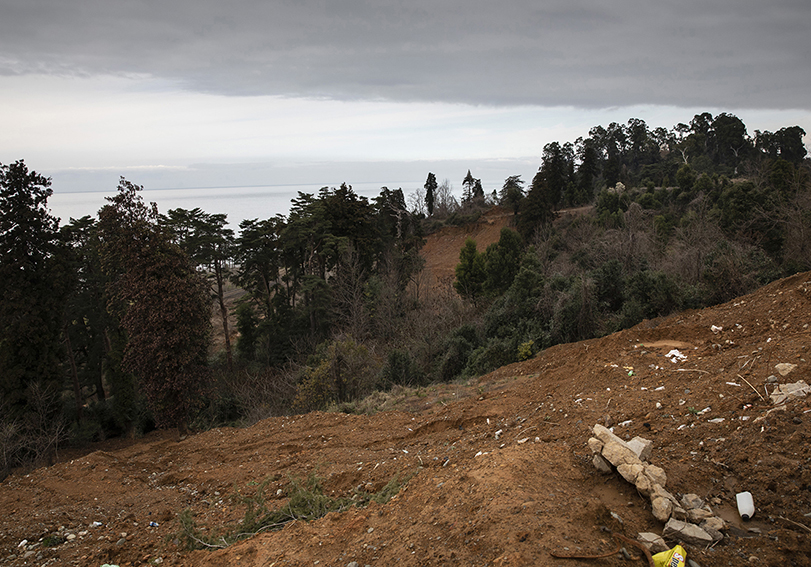 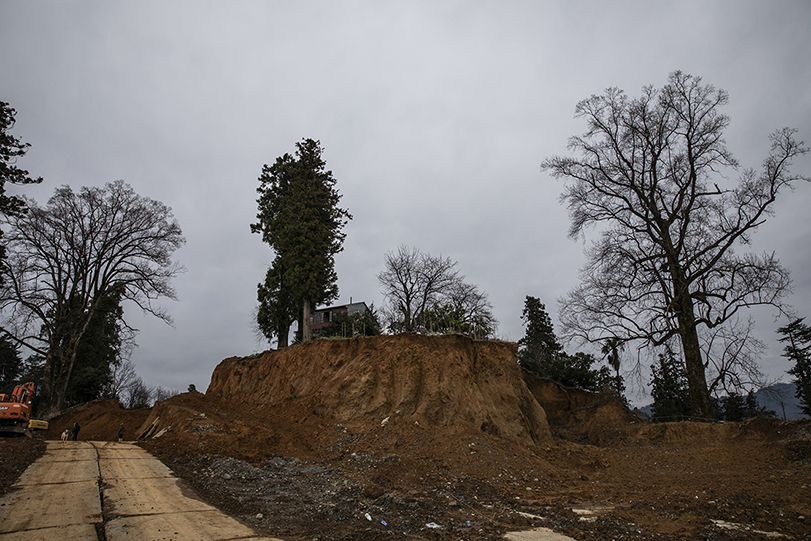 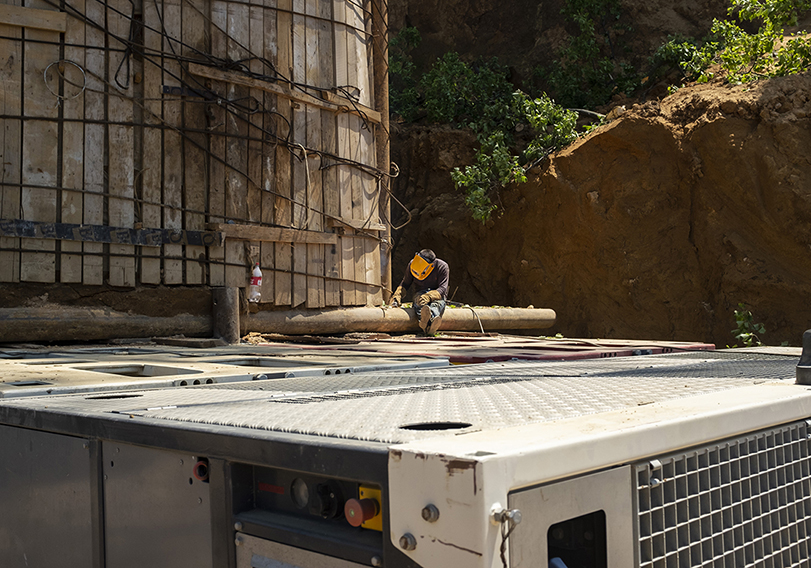 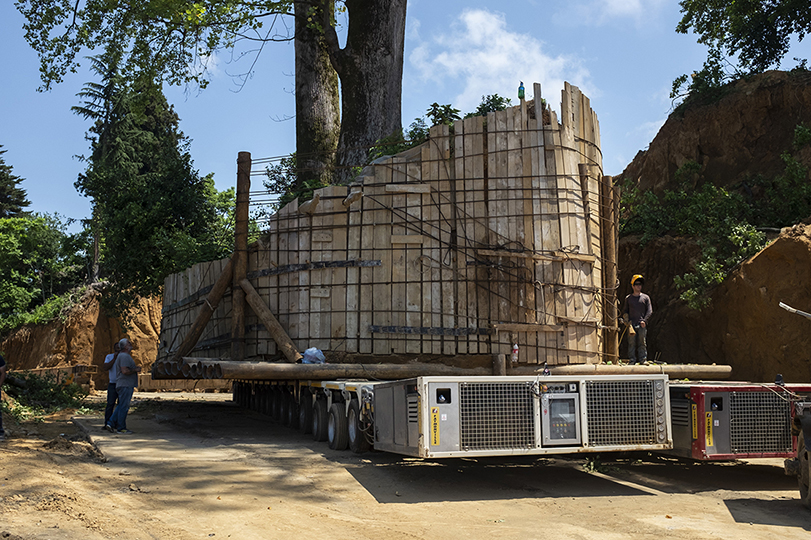 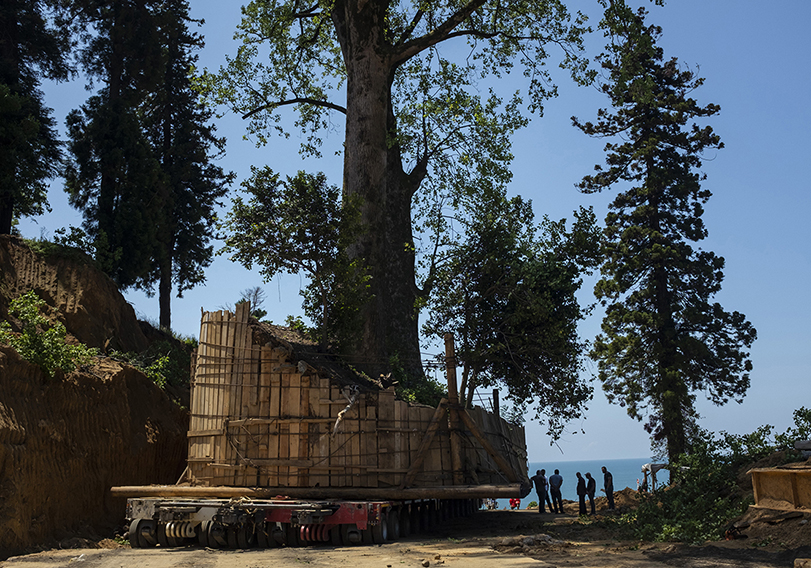 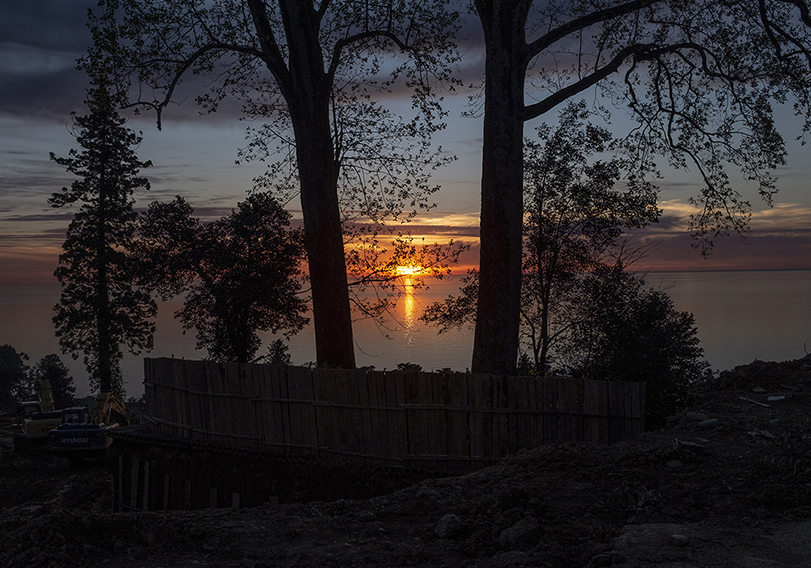 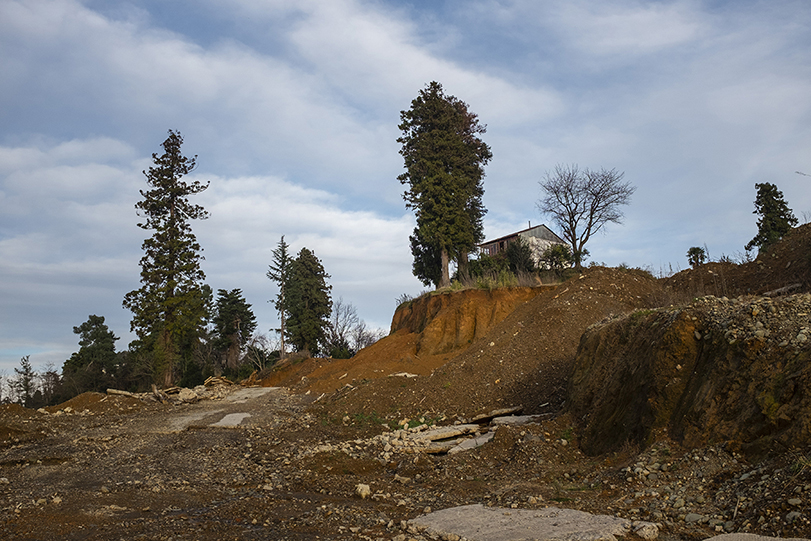 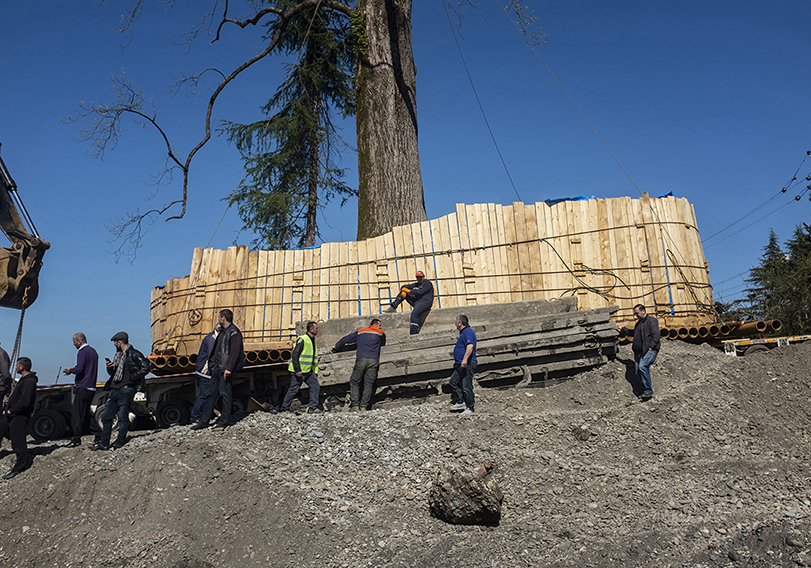 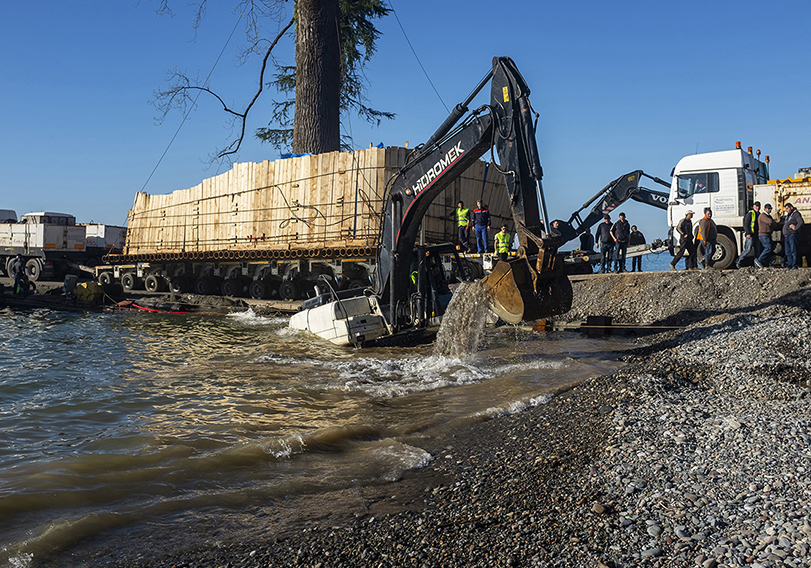 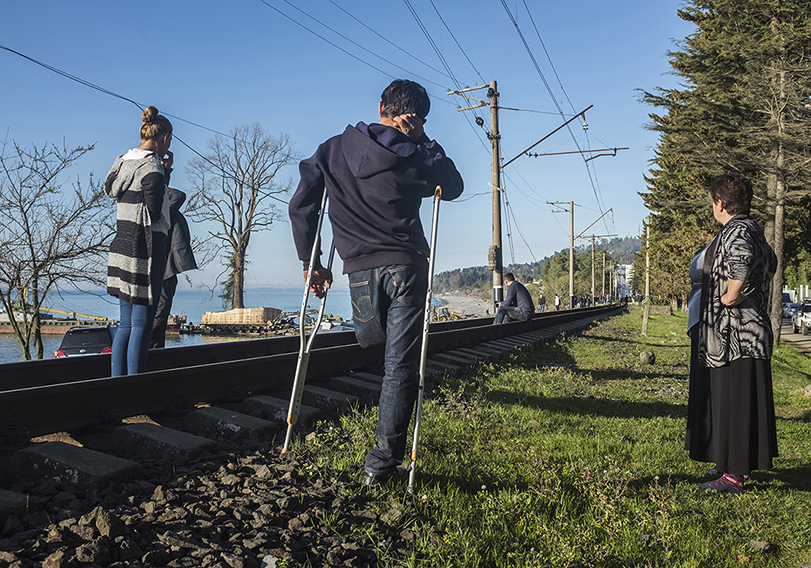 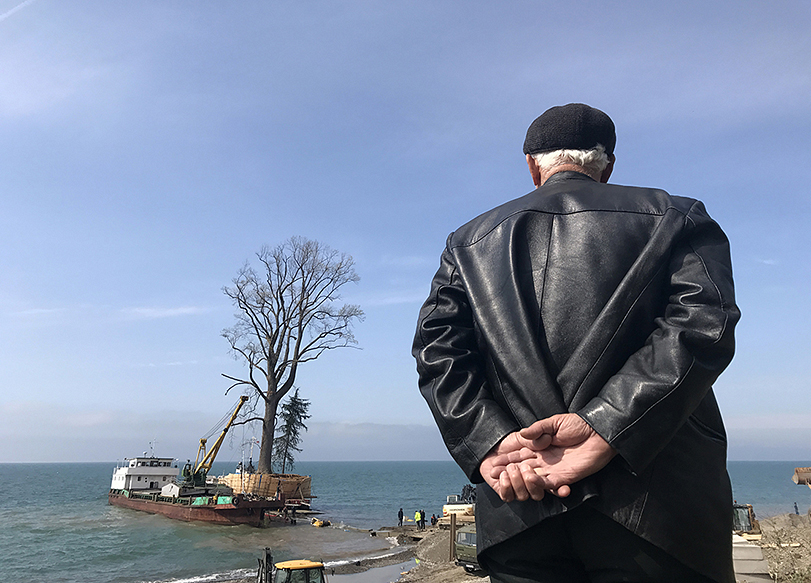 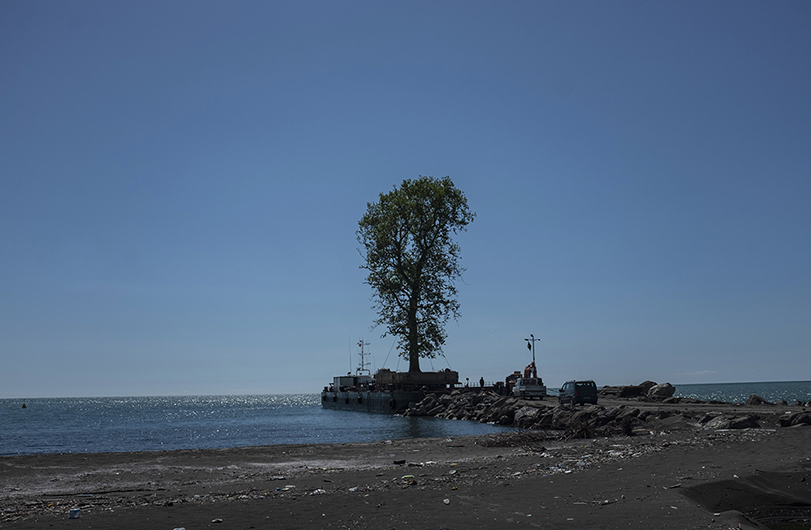 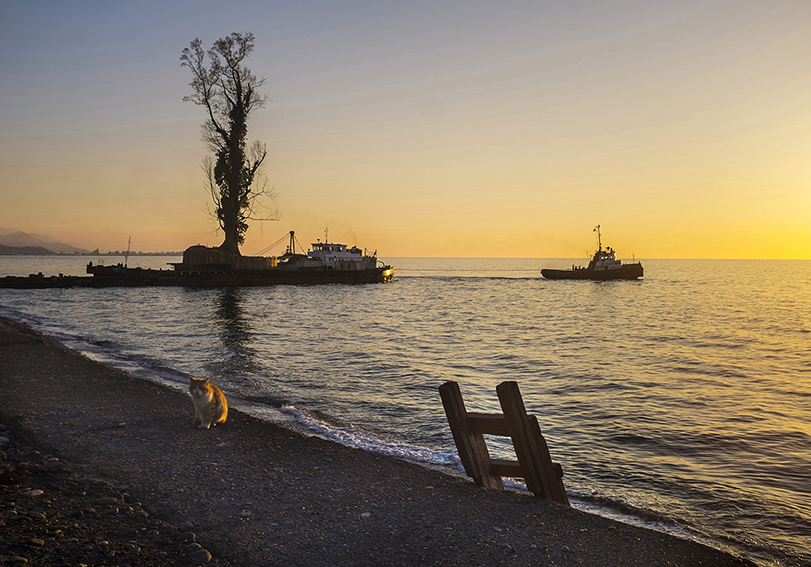 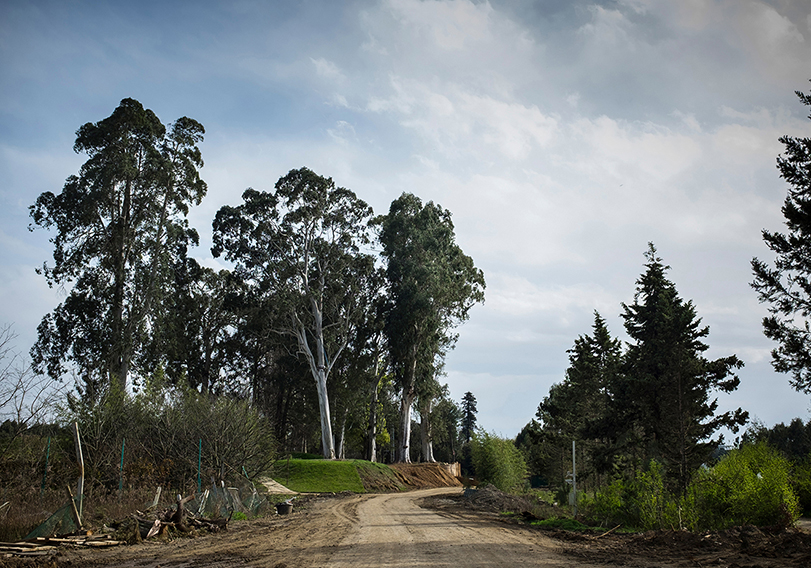 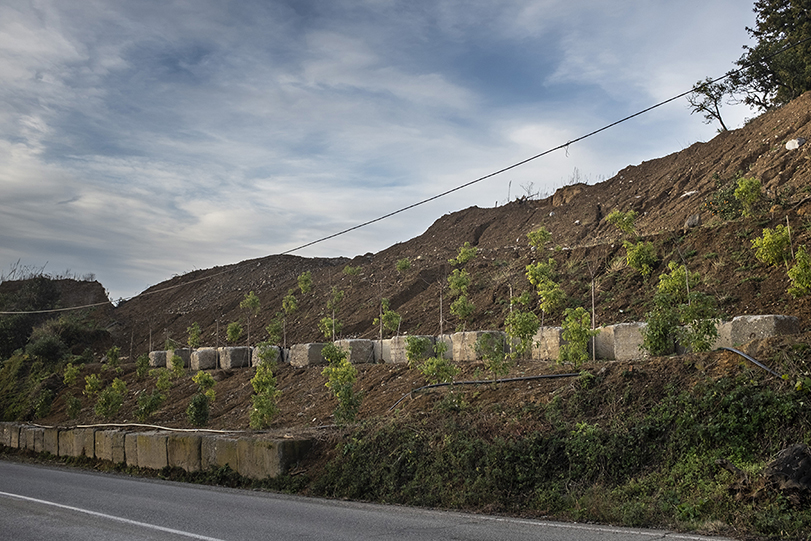